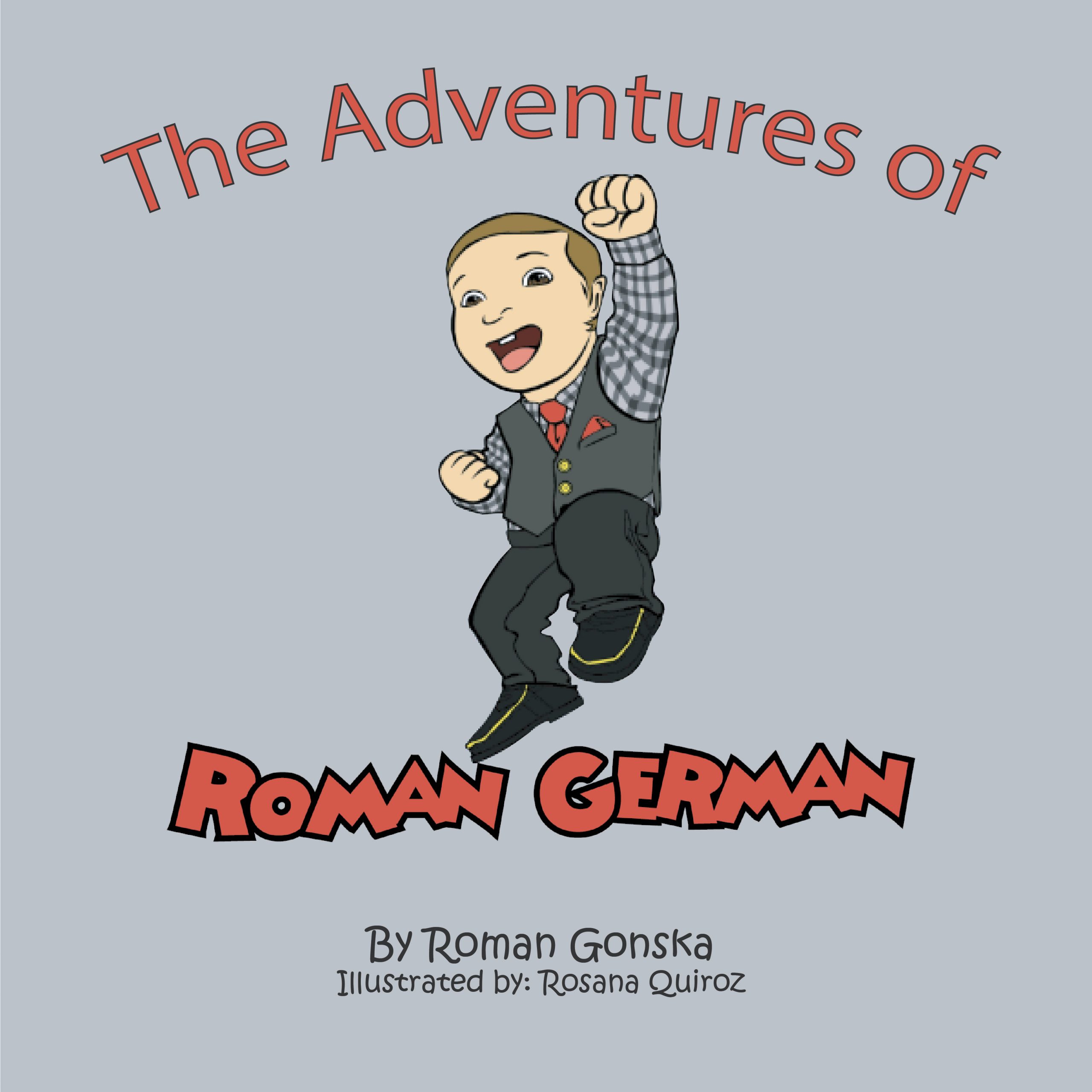 Roman German is Nine years old and author of The Adventures of Roman German, and is excitingly looking forward to meet, greet and autograph copies of his book at the New Americans Book Fair on Saturday, October 8, 2022, at the Columbus Metropolitan Library, 5590 Karl Road, Columbus, Ohio beginning at 12pm. He has already made specially personalized flyers, distributing, circulating, and inviting all to the book fair.

The Adventures of Roman German is a digital and paperback children’s entertainment experience in which Roman German and his friends Matt-the-Monkey and Jerry-the-Giraffe are searching the world for hidden pieces of technology.

Roman is a New York City born Venezuelan-American entrepreneur. His adventures have taken him to Australia, Spain, Tel-Aviv, and many places in between.

While enjoying the typical things kids do, his passions include Jiu-Jitsu, writing his graphic novel series, designing t-shirts, and playing video games.

Through his own travels, he has been inspired to create a character, a story, and an inspiring message to fellow children and the young at heart. Roman hopes that this series will be an opportunity for him to encourage countless people around the world to pursue their biggest dreams.

Meanwhile, Roman German’s second will be launched on November 20, 2022. Roman has expanded the story, characters, and audience in incredible ways.